I travel fairly often, and particularly love going to Italy, and the following places are locations around the United States and the world that I’ve visited. They give a good idea of context to St. Louis; what they’re doing is often better or worse than St. Louis, and they also help show us where from and how St. Louis developed. 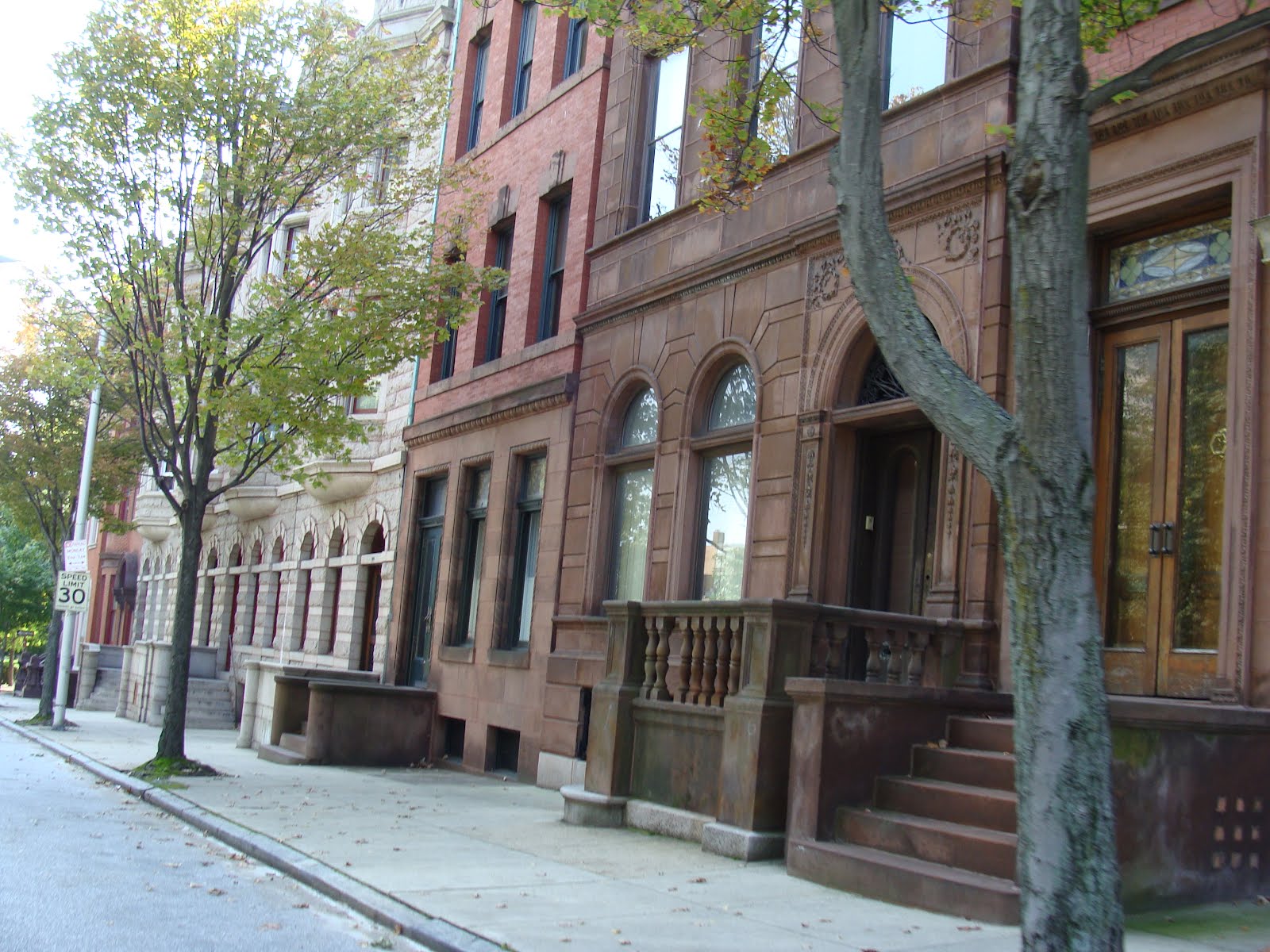 Founded at the point inland on the Chesapeake Bay where several rugged rivers met the sea, Baltimore was an industrial powerhouse, much like St. Louis, in the Nineteenth Century. Suffering many of the same problems as it western counterpart, the city still struggles to recover from its decline in the mid-Twentieth Century.

Read about Baltimore; see it on the map 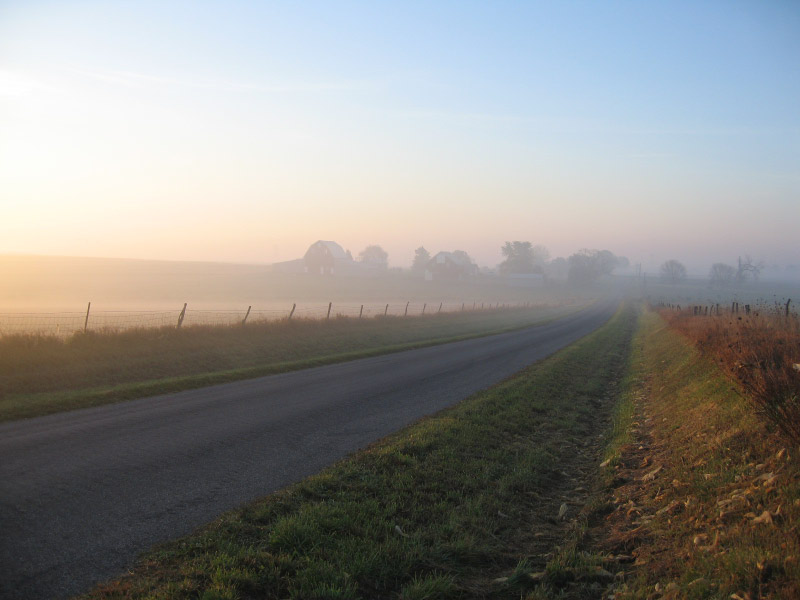 Central Illinois is where my family has lived since the 1840’s and still owns a farm east of Peoria. Long settled, the area is culturally and architecturally rich, and I set out to document the places where my family lived and worked for over 150 years.

Read about Central Illinois; see it on the map 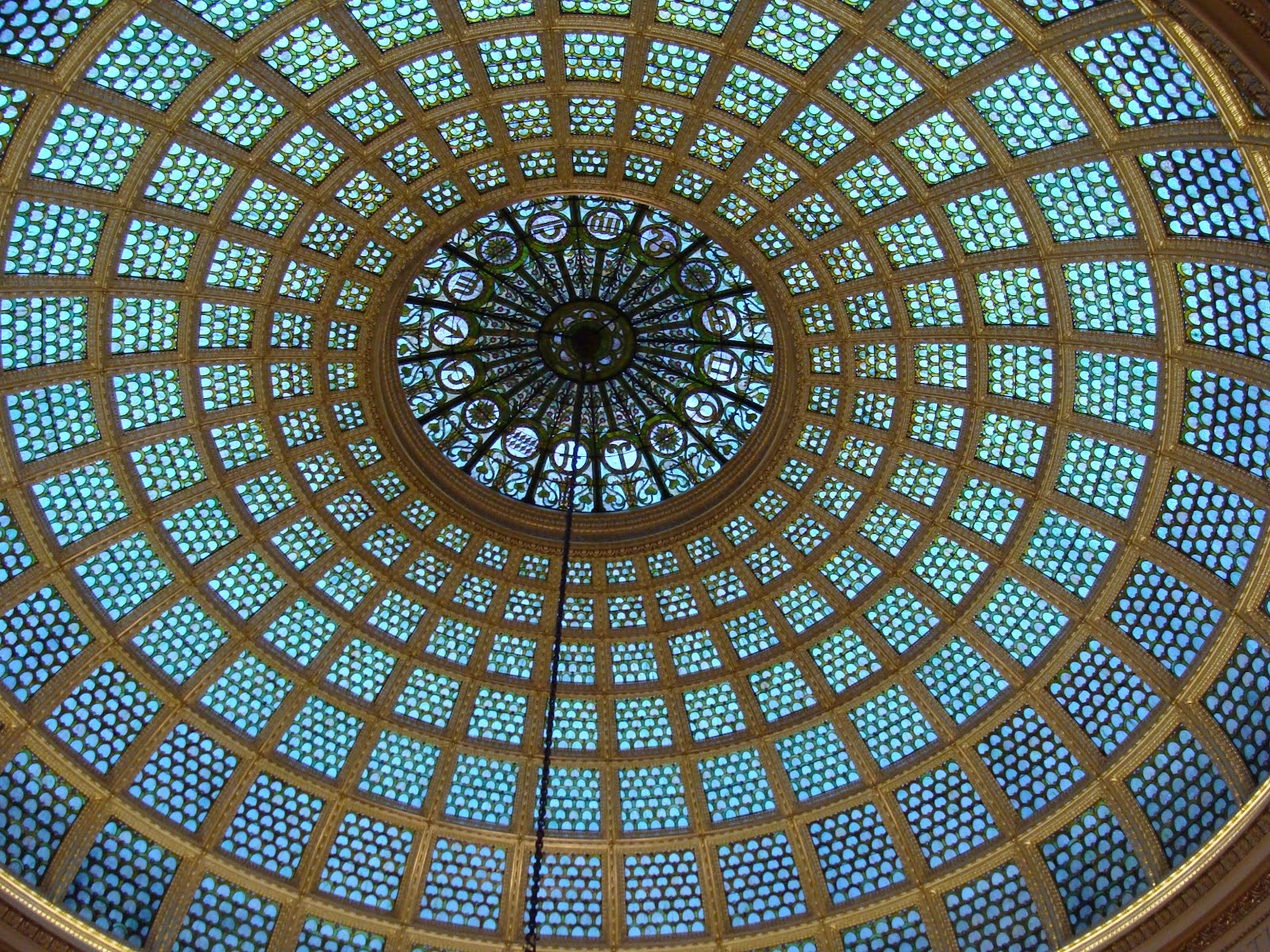 Long St. Louis’s competitor to the north, Chicago passed the city by as its railroad connections pushed west, bypassing St. Louis and assuring its hegemony over the Midwest hinterlands. Possessing some of the most stunning skyscrapers of the turn of the Twentieth Century, the city is a vibrant, if sometimes troubled counterpoint to many of the failed decisions of past St. Louis leadership.

Read about Chicago; see it on the map 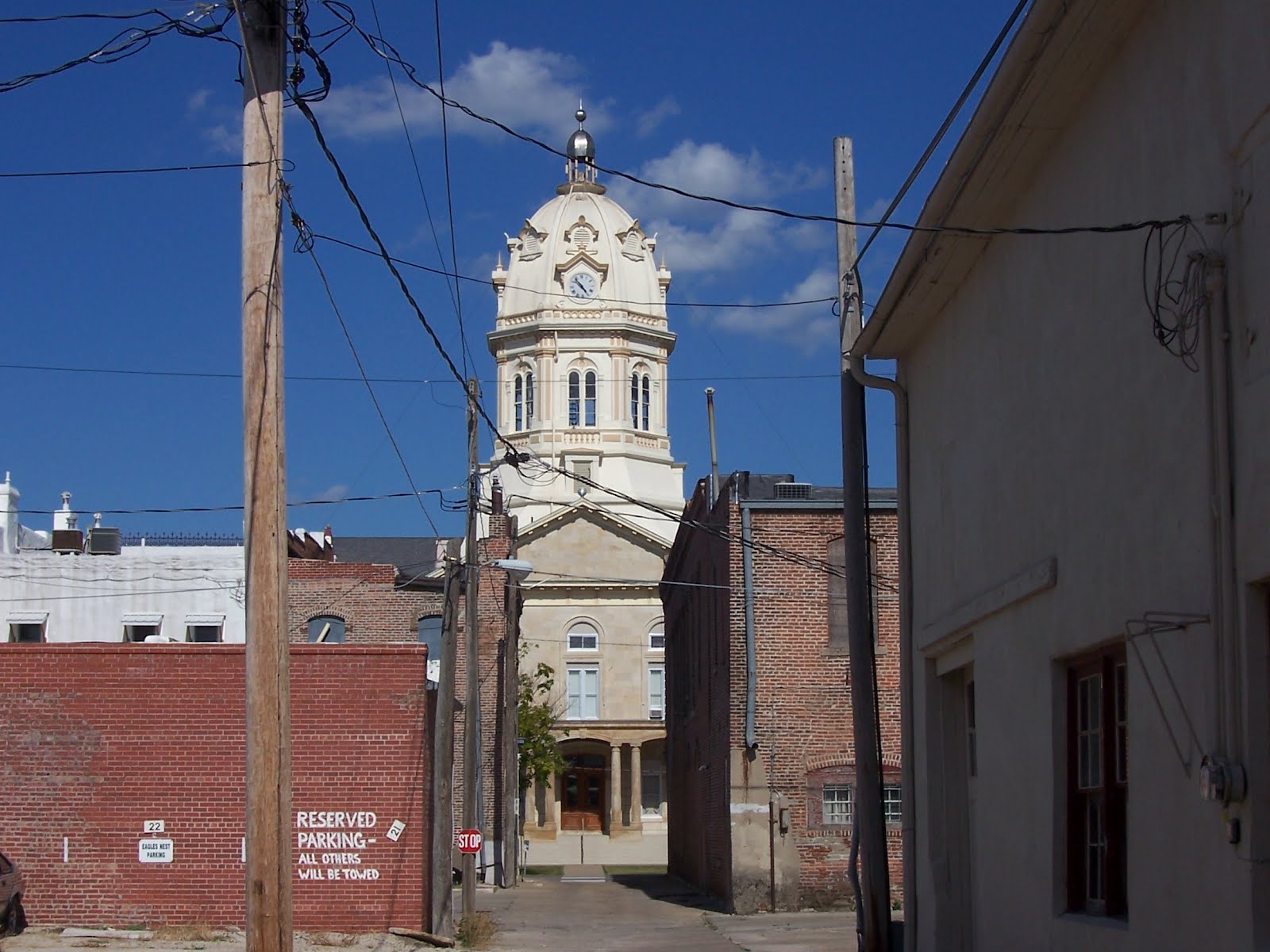 I’ve had the opportunity to travel all over the state of Iowa, and it has some of the most beautiful architectural legacy of anywhere I’ve traveled in America. From its iconic courthouses and Second Empire and Italianate farmhouses, the built environment is rich with history.

Read about Iowa; see it on the map I fell in love with the desolate rolling hills and small, quaint towns of Northeast Missouri while in college at Truman State University. While the area is losing population, it still possesses a distinctive and charming character. There are beautiful courthouses sitting high on hills surrounded by rolling farmland, and quiet cemeteries and churches lying out in the countryside.

Read about Northeast Missouri; see it on the map The architecture of Washington, outside the monumental core, is humanly scaled, well-preserved and possessing some of the best Italianate, Second Empire and Gilded Age mansions in the entire United States. Beyond the Washington Monument, there’s a whole city to explore.

Read about Washington; see it on the map The largest city in America, New York has had a lasting effect on the rest of the country. The Brooklyn Bridge, above, was influenced by our own Eads Bridge, and skyscrapers were influenced by the Wainwright Building. The economic and cultural influence of New York, however, plays a role in the history of St. Louis to the present day.

Read about New York; see it on the map.